Portfolio Company- Flutterwave raises $10.3m in Series A Funding to change payments in Africa- A trip down the lane with Iyin

As the media is  filled with news of Flutterwave’s recent Series A raise, I think back to the journey over the past six years with Flutterwave’s founder, the boldly audacious Iyin Aboyeji.

I first met Iyin Aboyeji sometimes in 2010/2011  during his undergraduate days at Waterloo, and it was through the Harambe Entrepreneurs Alliance,  a network of highly educated, young African entrepreneurs from leading universities in Asia, Europe and North America seeking to translate ideas about the development of Africa into action. 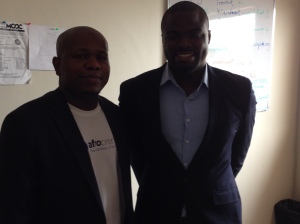 Around the time he was interviewed by BellaNaija, and I was very impressed by his boldness, and he was just nineteen then!

In that interview he said ” The entrepreneur lifestyle definitely appeals to me and I hope I can change the world by making products and services people cannot live without. One thing for sure is that if all goes well, I hope to return and tap into the bundle of business opportunities Nigeria is by being a super angel or venture capitalist focused on young Nigerian entrepreneurs”

And in ending the interview , he prophesied “ We are coming. Nigeria is coming. Young people are coming.”

We connected quite well, and as he was wrapping up his Bookneto venture and thinking of what next to venture into, he would reach out to me to discuss his thoughts, share his slides, Skype and generally touch base. So it was no surprise that when he put together what was to become Fora in 2013 , he naturally asked for me to review his slides and pitch deck , and I asked if I could invest in him. I use the pronoun ‘him’ because it was really in the person I was making an investment. He would remind me later that I had said ‘even if you lose the money, consider it as my personal investment in your MBA’. 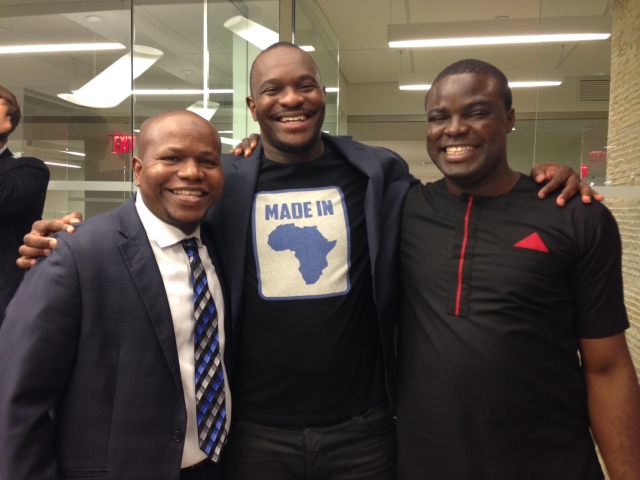 Well he hasn’t lost the money (so far), and I have done follow-up investments (along with several of my friends) in his other ventures after that; Andela at the seed, FFF and Series A rounds, and in Flutterwave at the pre-seed, and the recently completed Series A round , where our new fund, the LoftyInc Afropreneurs Fund (still actively fundraising) made a sizeable investment of $250,000 – its biggest single investment till date.

Our relationship has changed over time , sometimes it assumes an investor-investee role, sometimes a big brother role, and sometimes a mentor-mentee role, and there have been some tough times too when we havent seen eye to eye on some issues, but in all, we have stayed close. Iyin was also very helpful when I made my transition back to Nigeria in 2015, and I have learned quite a lot from him.

E as we call him can be very stubborn at times (and sometimes is best left to learn from his mistakes), but he is very clear-headed on his journey of building Africa’s future! . For him it’s about three things; Transforming Education (People), Building digital and physical infrastructure (platforms) and influencing public policy (power).

Hence since he has already gotten started on the People (Andela), Platforms, (Flutterwave), I am patiently waiting to support his foray into the policy/political arena in a few years to come. 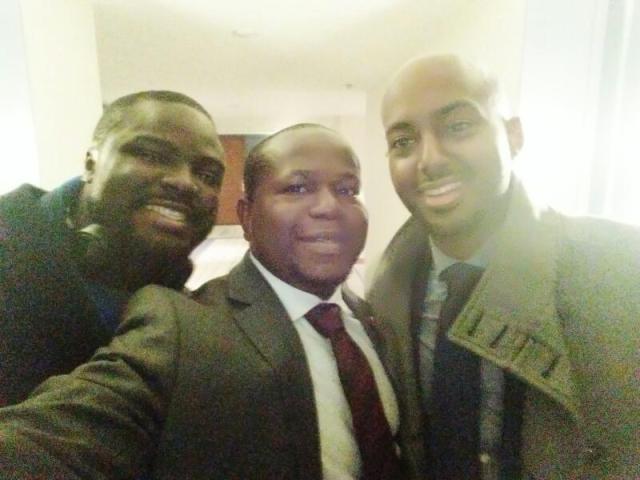 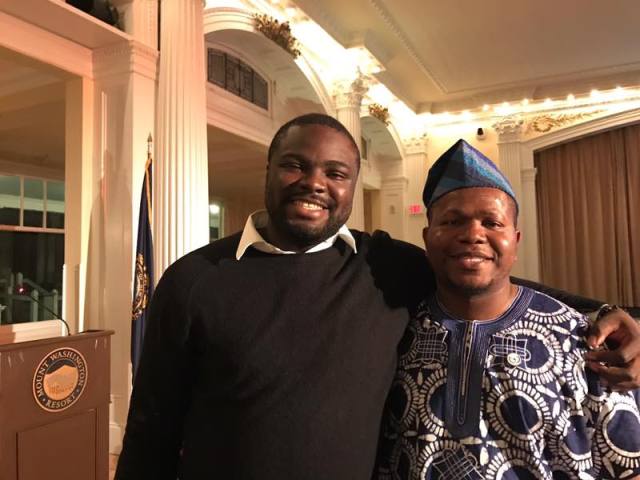 So as the world celebrates Iyin and the Flutterwave team, we are honoured to have been part of this journey from the beginning, and even as we realise that the task of ‘Building Africa’s Future’ is nowhere near complete, we rest assured that together we will succeed. InshaAllah