With Freshers’ week now out of the week, work proper started this week. I had 4 core courses spread between Monday-Friday each week; Challenges in Global Health, Health Policy and Public Health, Statistical Concepts for Global Health, and Principles of Epidemiology. Apparently, I will also have to learn a new statistic package –STATA

Meeting with College Advisor: One of the great things about Oxford is that despite its large size, it’s designed to make you feel very welcome and cared for, so apart from having a tutor/supervisor at the department, you are also assigned a college advisor who sees to your welfare and pastoral care. In 1st week, I met with my advisor, Professor Jonathan Michie, who is Professor of Innovation & Knowledge Exchange at Oxford, where he is Director of the Department for Continuing Education and President of Kellogg College. Dr Michie is the son of the biologist Dame Anne McLaren (whose work helped lead to human in vitro fertilization -IVF), and computer scientist Donald Michie.

Oxford Union Debate: The Union is the world’s most prestigious debating society, with an unparalleled reputation for bringing international guests and speakers to Oxford. It was founded in 1823 as a forum for discussion and debate, at a time when the free exchange of ideas was a notion foreign to the restrictive University authorities. 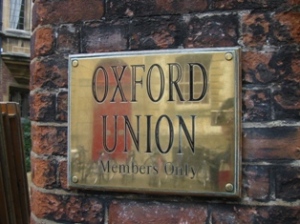 Despite the outrageous membership price of over £200, I decided it was an investment in my educational and social experience while at Oxford, an opportunity to sharpen my debating skills and engage with high-profile speakers.

And so it was that on October 13, I attended the most anticipated debate for the term, the No Confidence Debate. 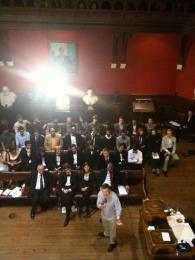 Proposition: This House Has No Confidence In Her Majesty’s Government”

Leading Proposition: The Rt Hon Hilary Benn MP -Shadow Leader of the House of Commons since 2010

Formal @ Merton College: Formal Dinner is the meal held at Oxford in which students dress in formal attire and often gowns to dine  and various other traditions are usually observed, including grace said in Latin. 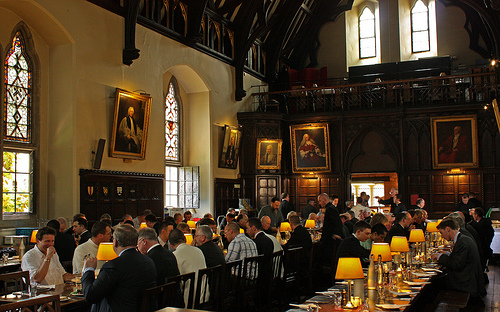 Merton College, the first fully self-governing College in the University, was founded in 1264 by Walter de Merton, sometime Chancellor of England and later Bishop of Rochester.

Previously, matriculation was formerly associated with entrance examinations taken before or shortly after matriculation, known as Responsions at Oxford (thankfully) abolished in 1960.

Let’s just say I had a lot of fun dressed up on this day. We had to undergo the ceremony at the Sheldonian theatre in batches arranged by colleges.

Then we came back to Kellogg College for a group photo. Can you locate me in the picture below? (Hint; I am not the white bearded guy!) 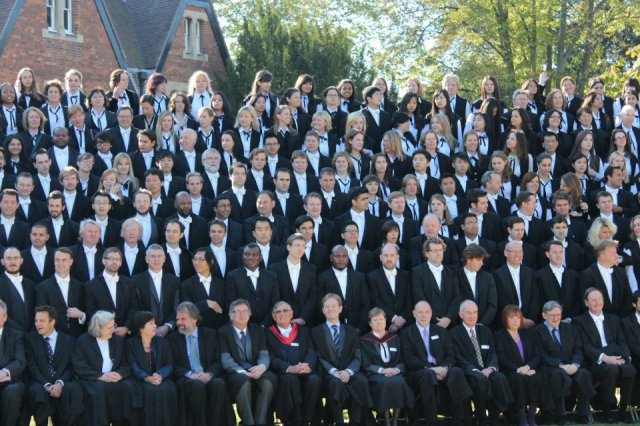